Award season may have officially ended, but we’re not done talking about some of the most memorable moments from Sunday evening’s 2019 Oscar Awards show. The Oscars last went without a host in 1989, and this year many viewers were displeased with the Academy’s decision to go host-less . We may have missed out on a good monologue, but luckily we got a taste of comedy from the night’s first presenters: Maya Rudolph, Tina Fey and Amy Poehler. The lady SNL vet trio did not disappoint to give us all the comic relief for the night we desired. 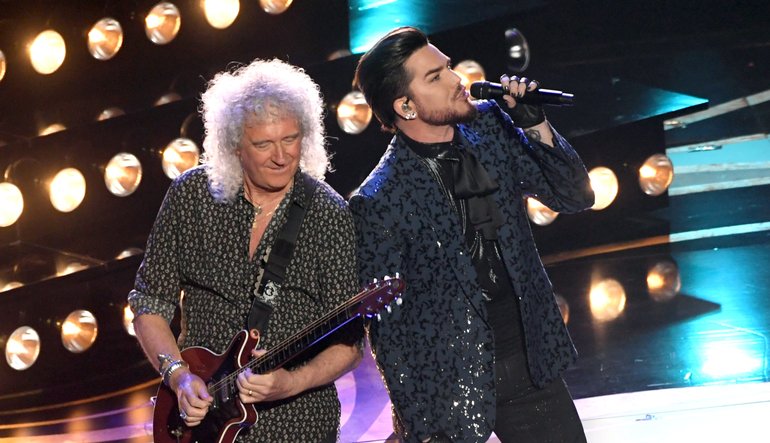 Adam Lambert joins Queen in an opening performance of “We Will Rock You” and “We Are the Champions.” Photo courtesy of ABC

Instead of a host standing on stage making show biz jokes or roasting individuals in the film industry, the Oscars started with a mind-blowing performance– seriously, there was fire.  Adam Lambert sang alongside Queen performing, “We Will Rock You” and “We Are the Champions”, which sparked many in the audience to sing along to the class rock ballad. 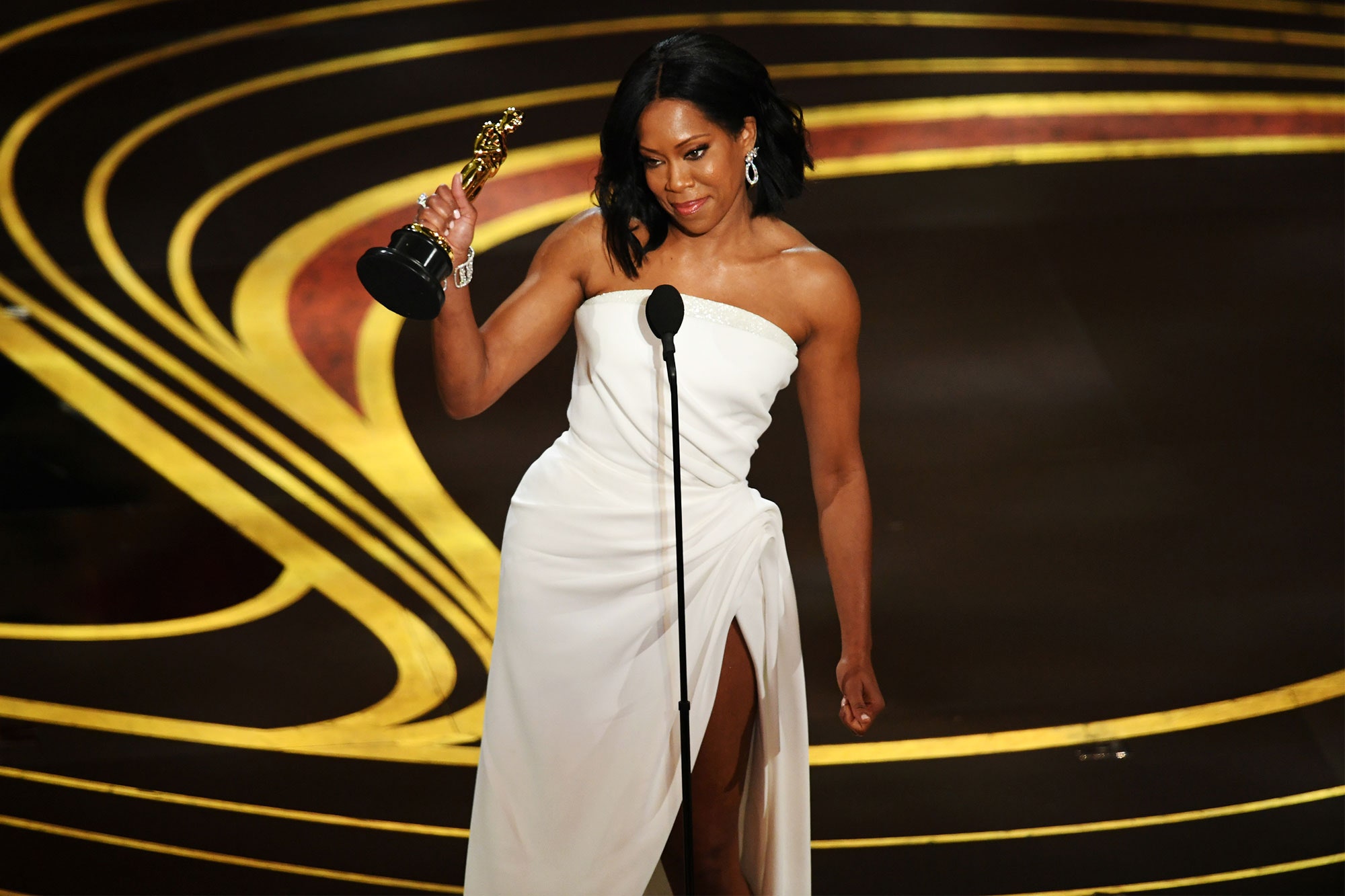 Regina King accepts her award for Best Actress in a Supporting Role for “If Beale Street Could Talk.” Photo courtesy of Vanity Fair.

King won the first Oscar of the night, becoming the third black actress to earn both an Oscar and Primetime Emmy Award. She shares her new title with Viola Davis and Halle Berry, and give us another reason to celebrate Black History Month this February.

5. “Black Panther” is the first Marvel film to win an Academy Award

6.”Spider-Man: Into the Spider-Verse”

“We see you. You’re powerful. This world needs you,” Peter Ramsey said in his Oscar acceptance speech. Photo courtesy of Kartia Velino

“Spider-Man: Into the Spider-Verse” took home the Oscar for Best Animated Feature, making Ramsey the first black director to win in this category. It was only fitting that he spoke about the importance of diversity representation in films. 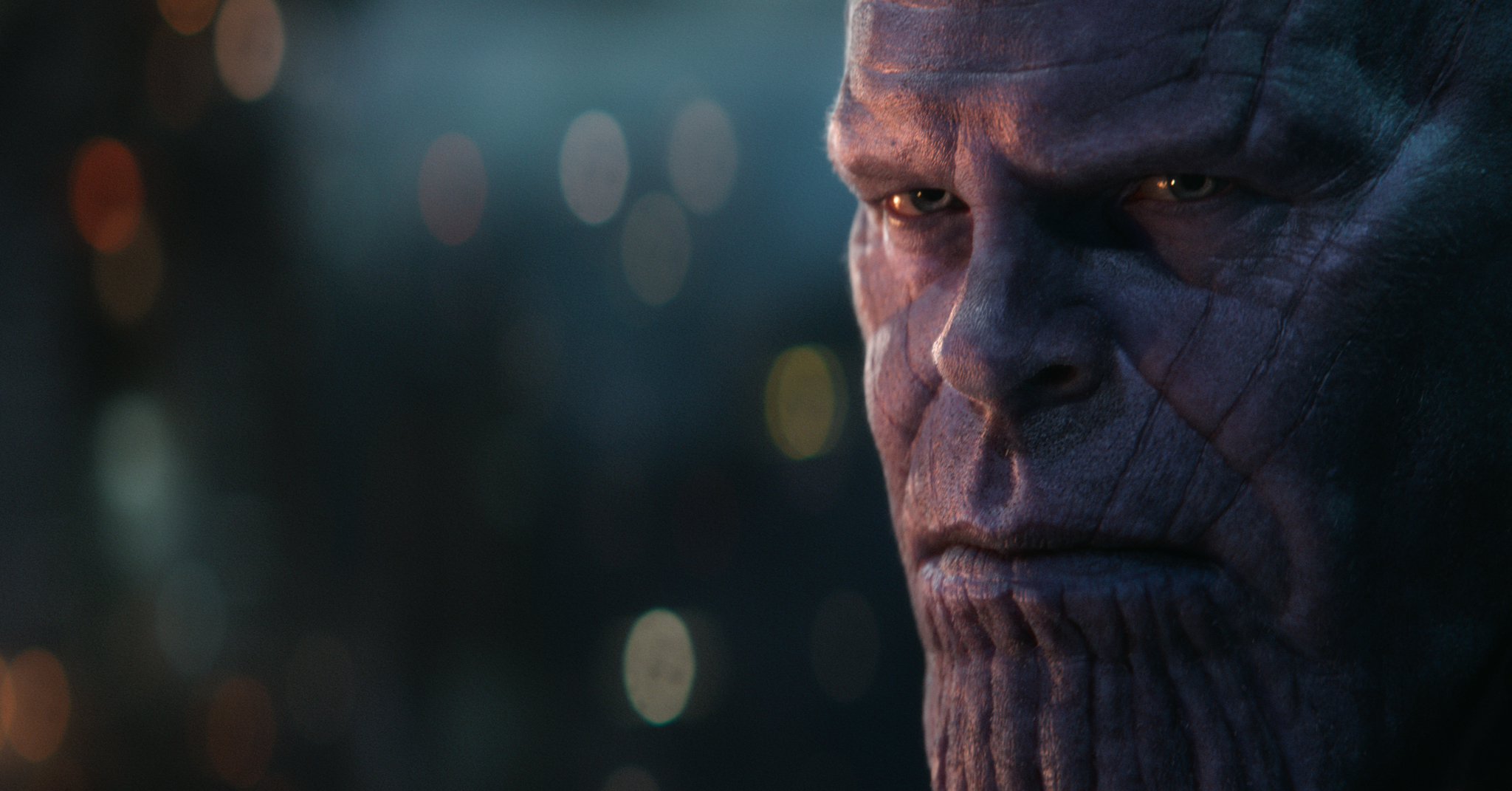 The “Avengers” film fell short to “First Man”, which won the award for Best Visual Effects. Photo courtesy of IndieWire.

8. The on-stage reunion of “Wayne’s World” 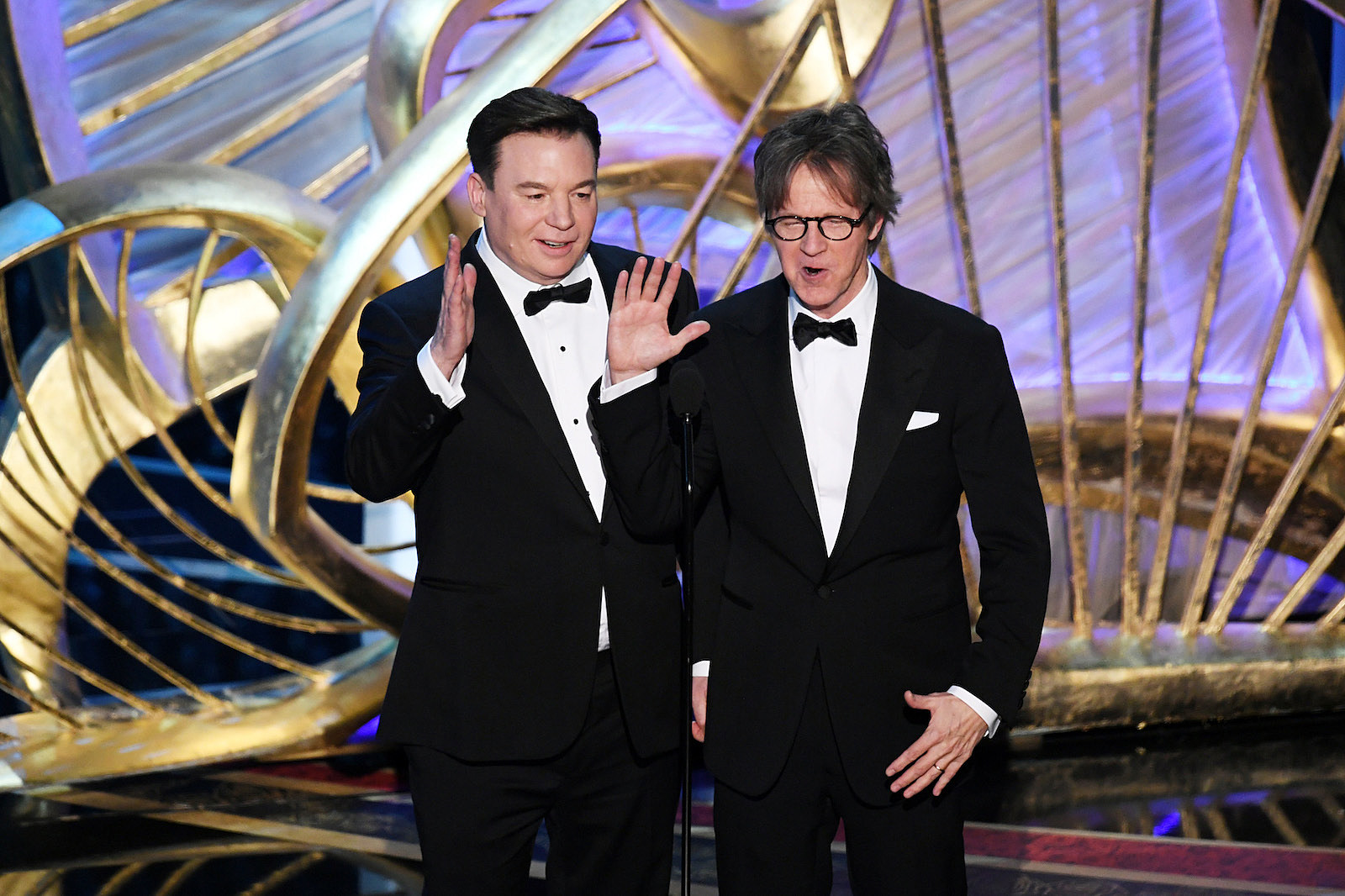 Before the comedic duo took the stage, the screen flash-backed to 1992 showing us the iconic car scene from “Wayne’s World” where the gang belts the words to Queen’s “Bohemian Rhapsody”. The tie-in was a segue for the two to introduce a clip from Best Picture Nominee “Bohemian Rhapsody.”

Spike Lee leaps into Samuel L. Jackson’s arms as he takes the stage to accept his first Oscar win of his career. Photo courtesy of IMDb. 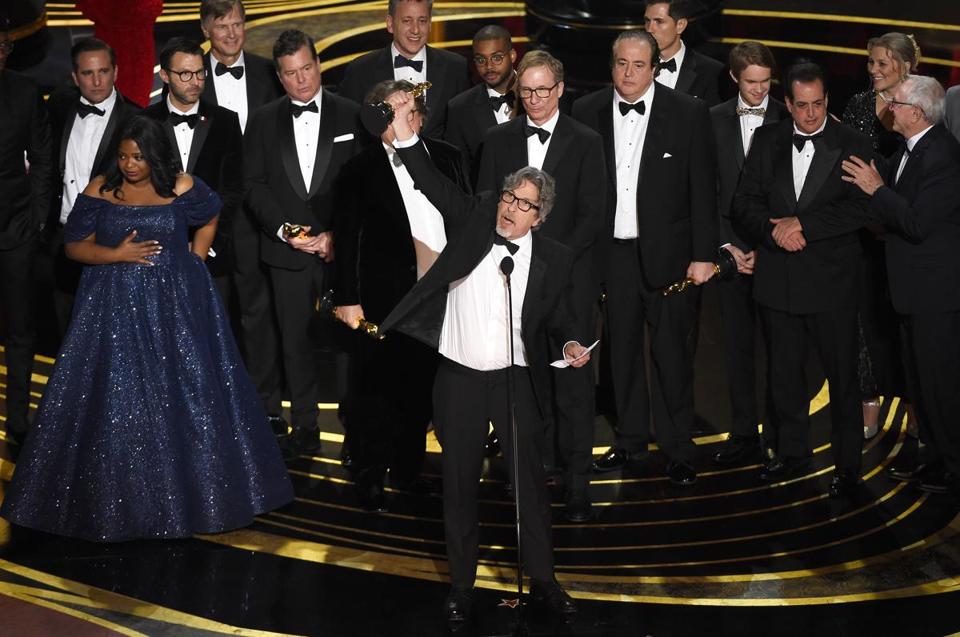 Photo courtesy of The Boston Globe

People were already unhappy that Green Book was even nominated for Best Picture because of its negative reviews. Though some critics applauded the film, many pointed out that the film essentially gives white people a pat on the back for how far we’ve come as a country.  Needless to say, people would’ve rather seen a win for “The Favourite” or “Bohemian Rhapsody.”

By Jacob Embuscado  Oh, the age-old debate. For years, a food trend has been popularized in the United States and yet the question still lingers. Do chicken and waffles go together? University of Florida student Rio Lu says he took the plunge and finally gave into trying this food concoction. His reaction? “I was so […]

Learning To ADDress And Accept ADHD

By Kortney Sweeney It took me five hours to actually start writing this blog from the time I forced myself to sit down to begin it, and it took me another four hours to finish it. During the first five hours, I checked social media multiple times, made coffee and read a few paragraphs for […]

By: Isabella Sorresso It seems that every day there is a new medication or quick-fix to solve problems that don’t require it. Take these supplements. Add a scoop of protein powder to this. Use an expensive face mask for that. However, what many people don’t think about is that we have our own quick fixes […]